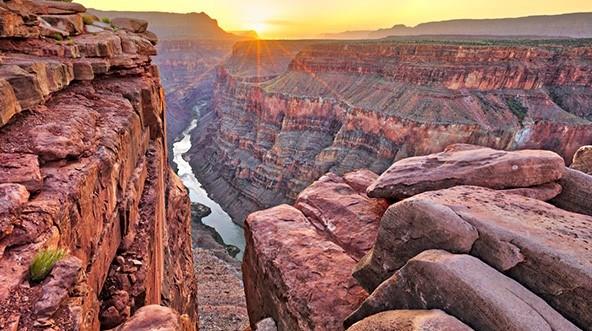 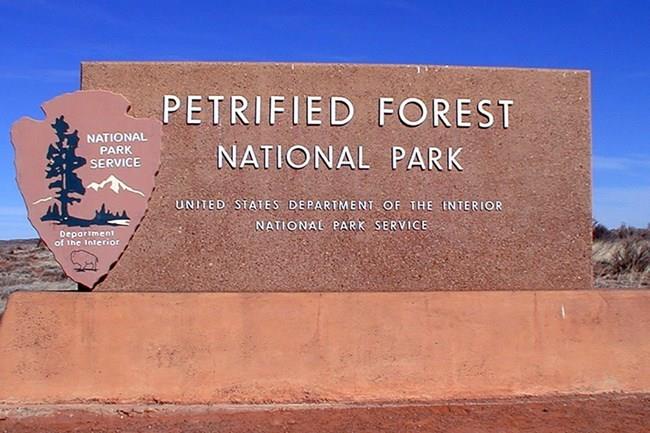 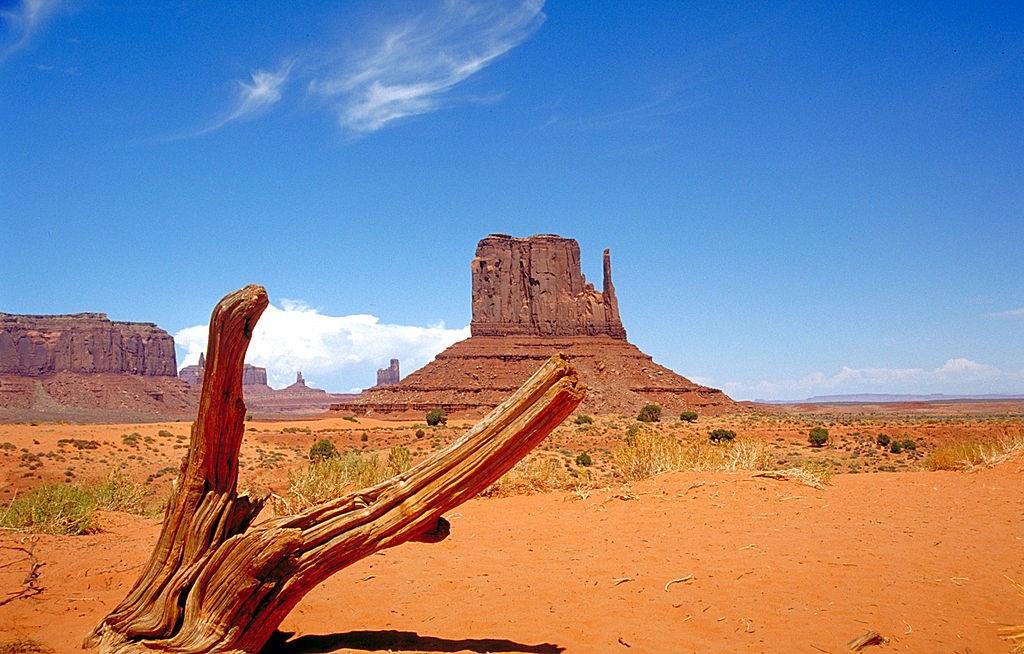 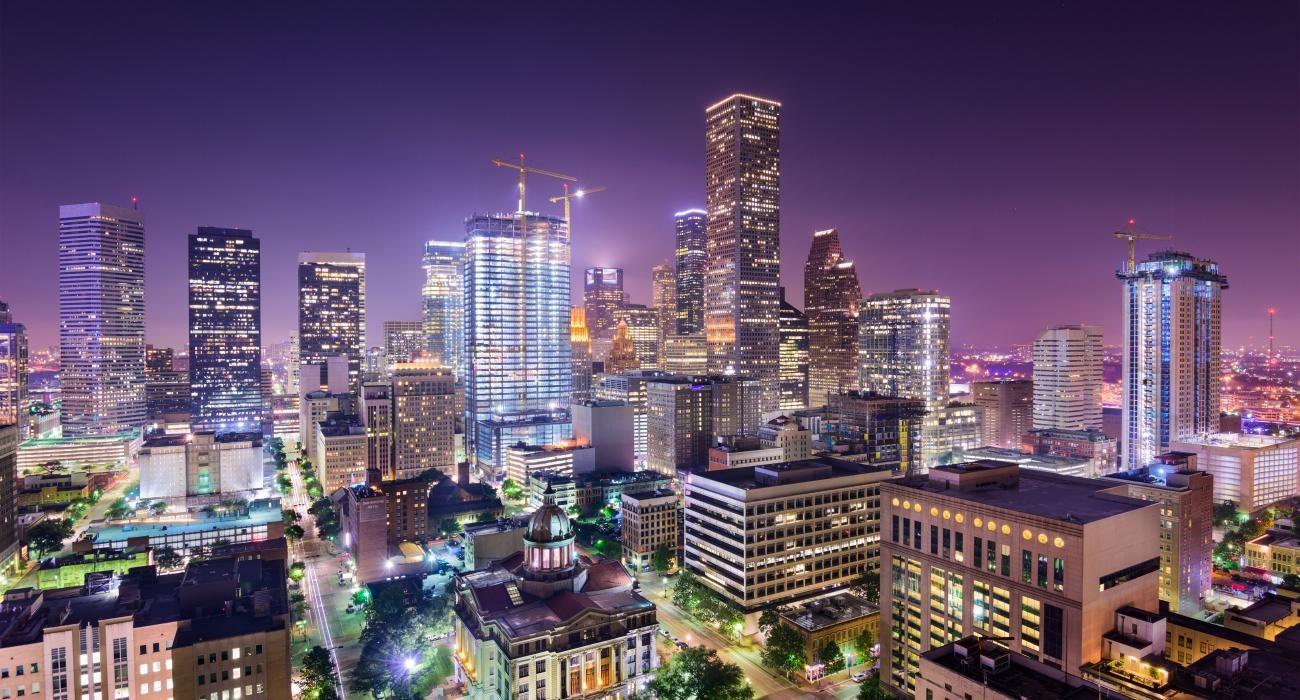 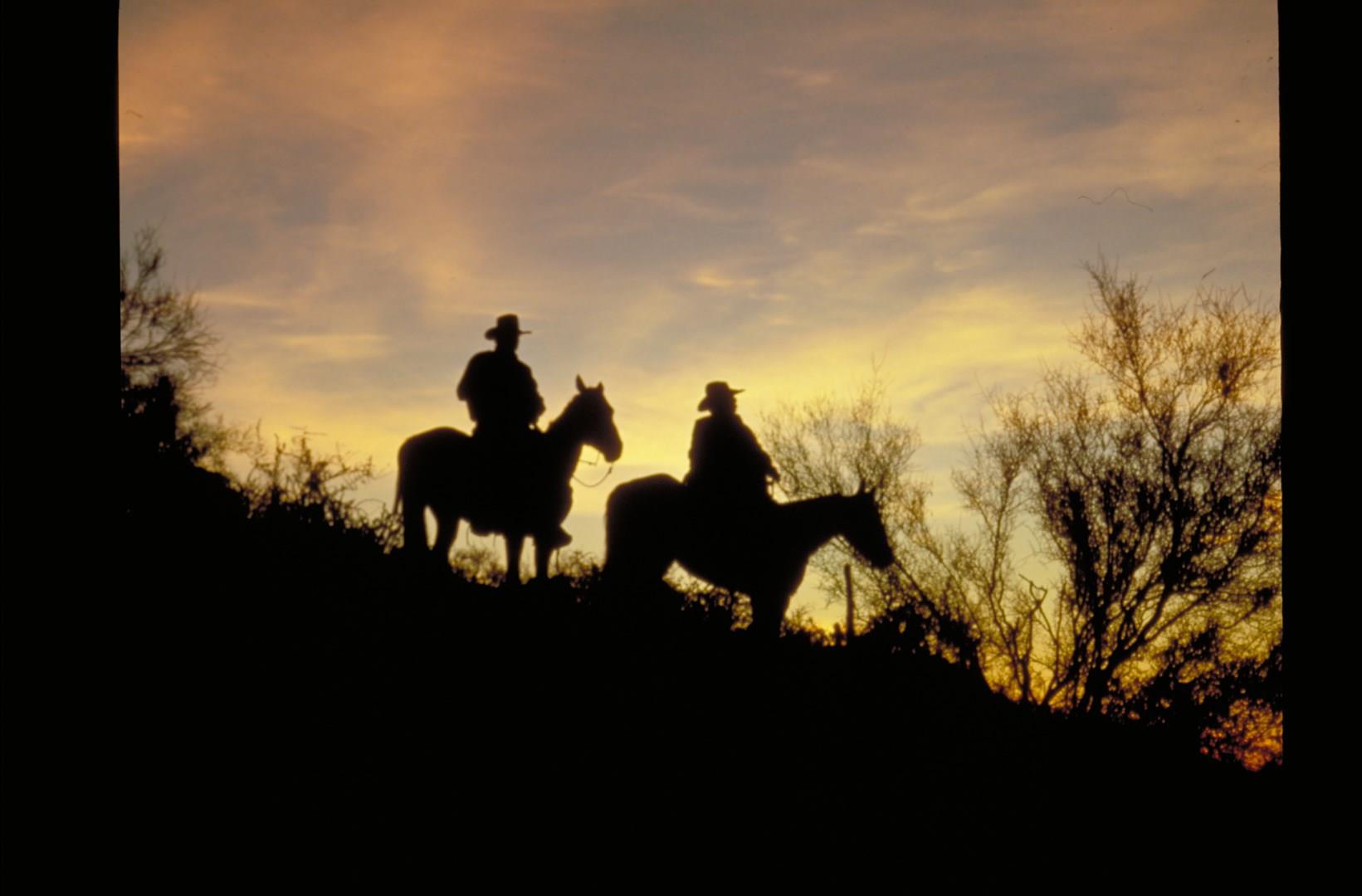 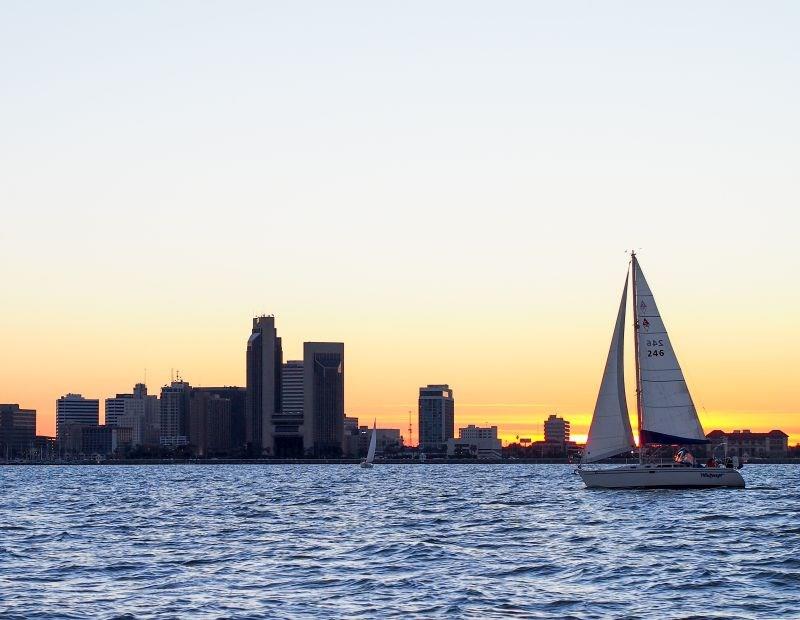 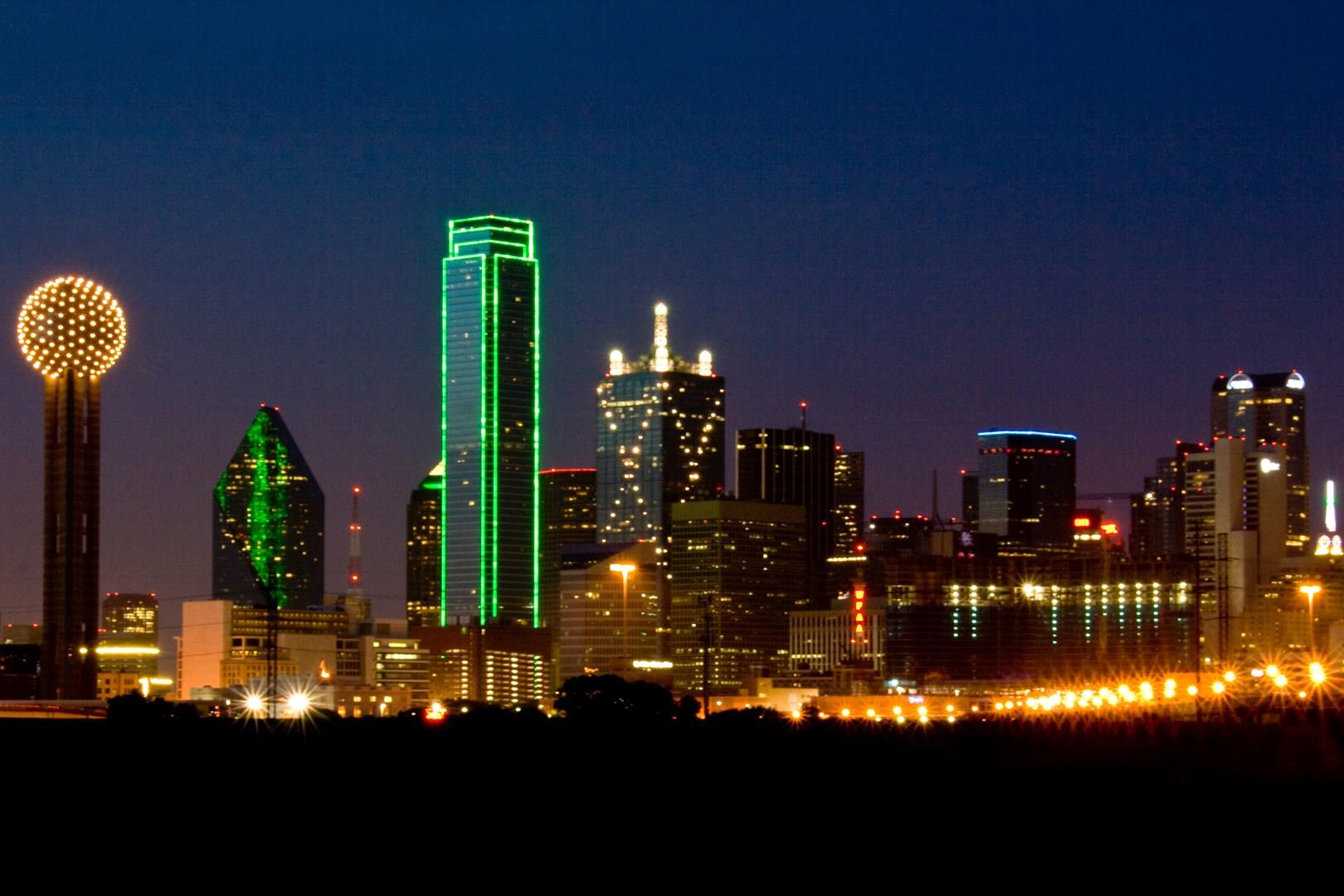 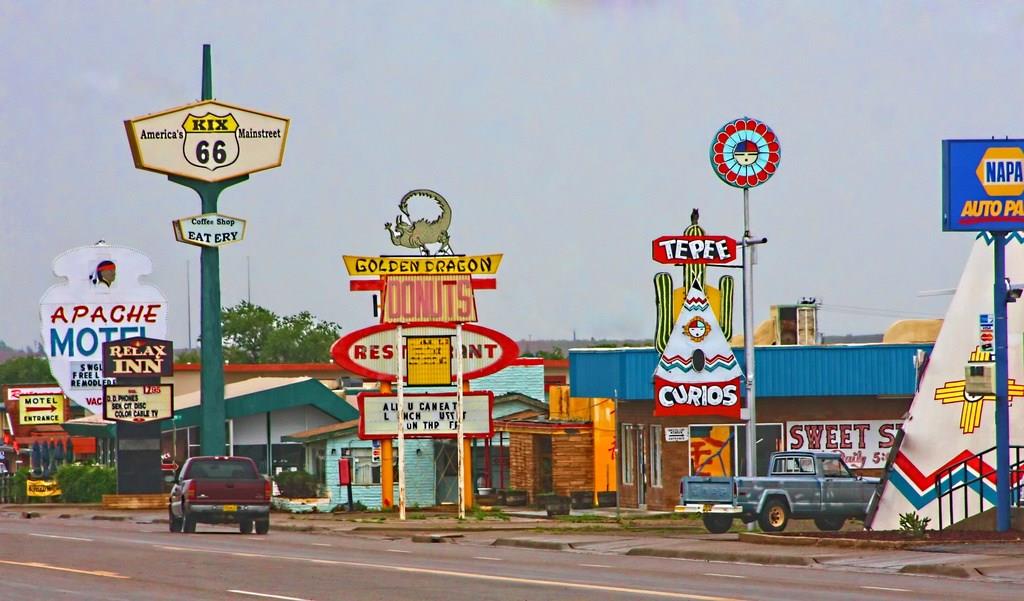 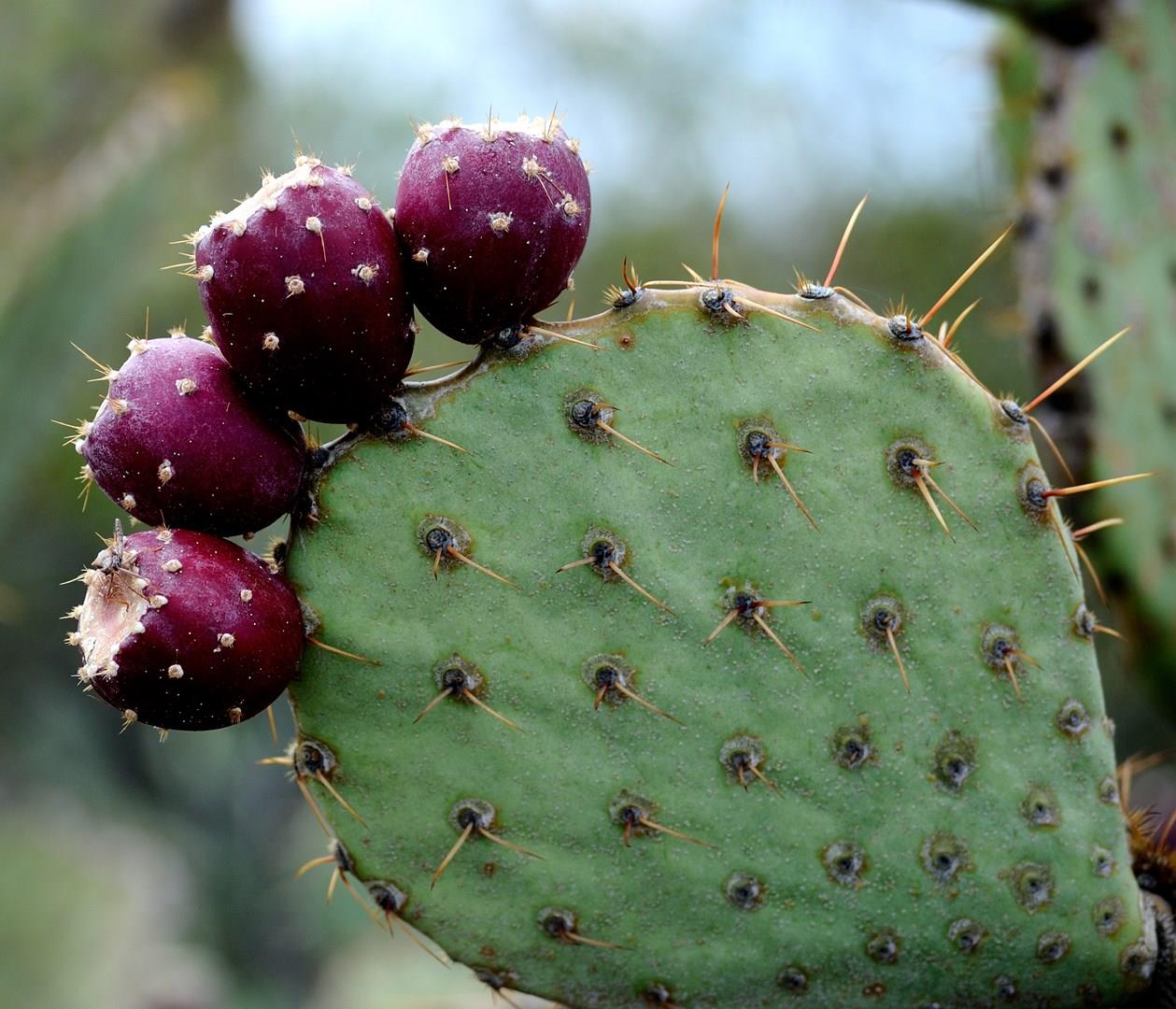 The southwest of the United States has rather vague borders, since these were never recorded. We charge Arizona, New Mexico, Oklahoma and Texas to the Southwest. The largest cities are Phoenix (AZ), Tuscon (AZ), Albuquerque (NM) and El Paso (TX).
The geography of this region is mainly determined by the many deserts and the Colorado Plateau. The deserts are all unique. Two major rivers include the Colorado River and the Rio Grande. The Chichuahuan desert is especially known for its exceptional variety in cacti. The Sonoran Desert has the Saguaro cactus, that is only in this desert. The Mojave is the smallest, driest and warmest desert of the United States. Therefore the flora consists mainly of yucca and cacti and steppe. The region also has an extreme diversity of birds. In addition there are also a lot of mammals, such as the coyote, black bear, Hare, mountain sheep, mule deer, foxes, otters, weasels, skunks, Bucks and raccoons. In New Mexico and Arizona you can find Moose, jaguars and wolves. There is also a large population to different species of snakes, lizards and turtles. Before the arrival of the Europeans, the Southwest was populated by a large population American Indian tribes. Afterwards the area became mainly populated by Spaniards. And it's still noticable today. 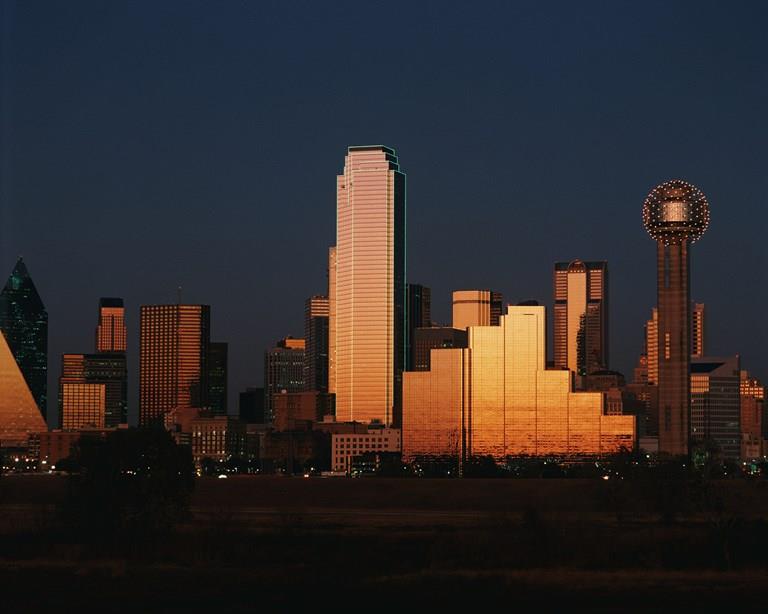 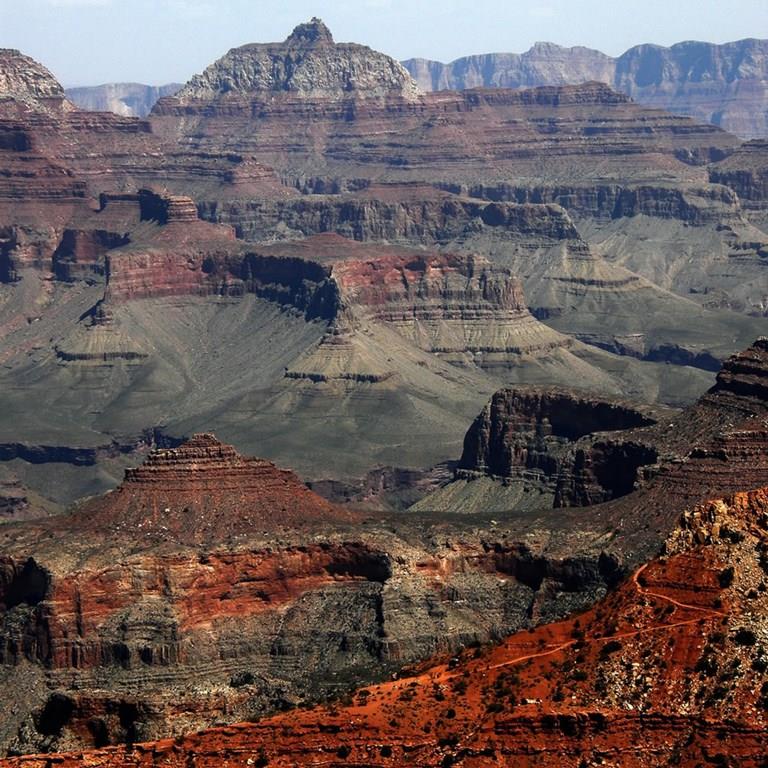 5 States, The Land of Contrasts 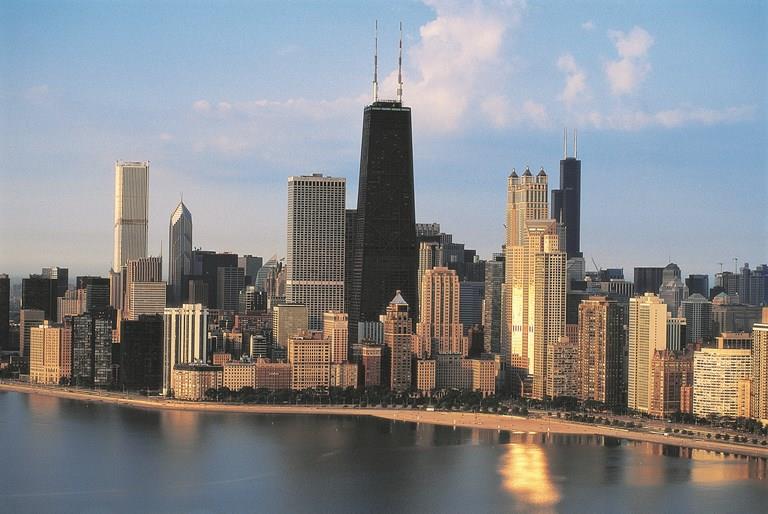 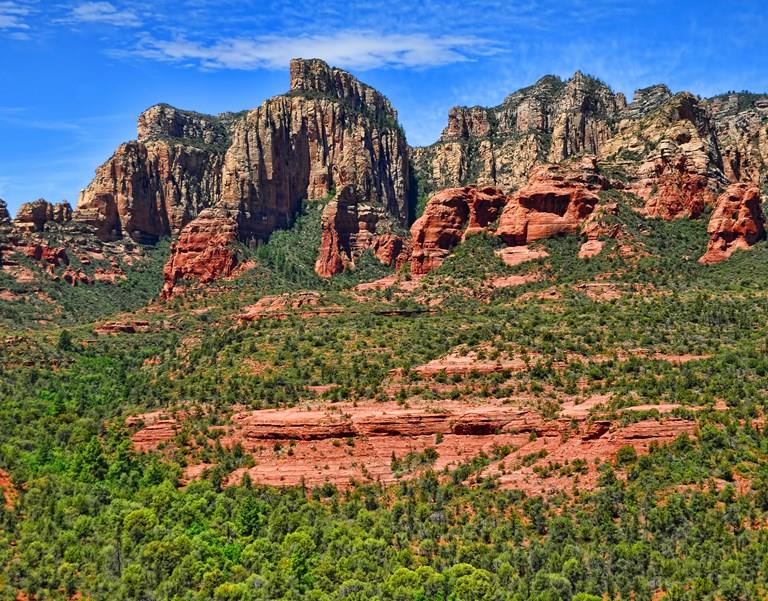 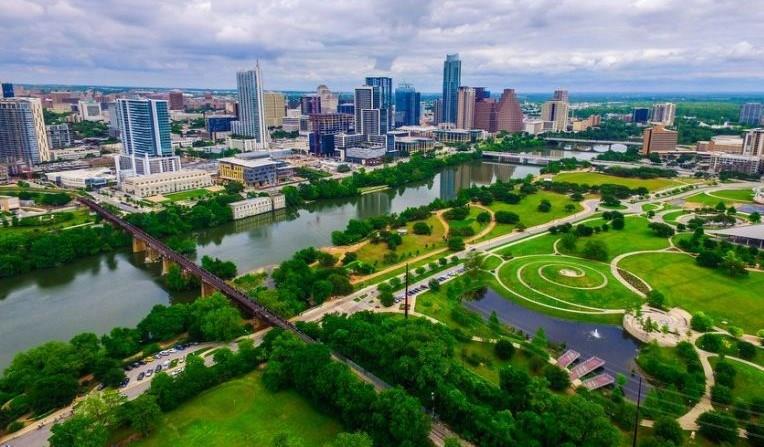 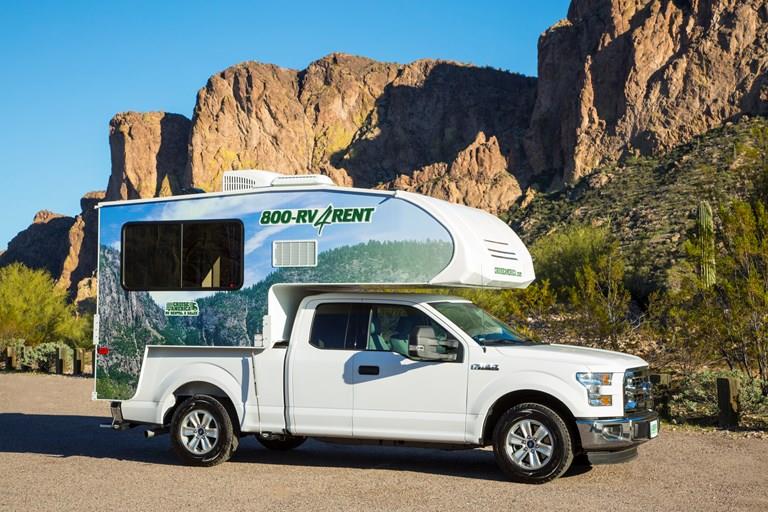 The land of the cowboys - Motorhome Tour exemple - suggestion 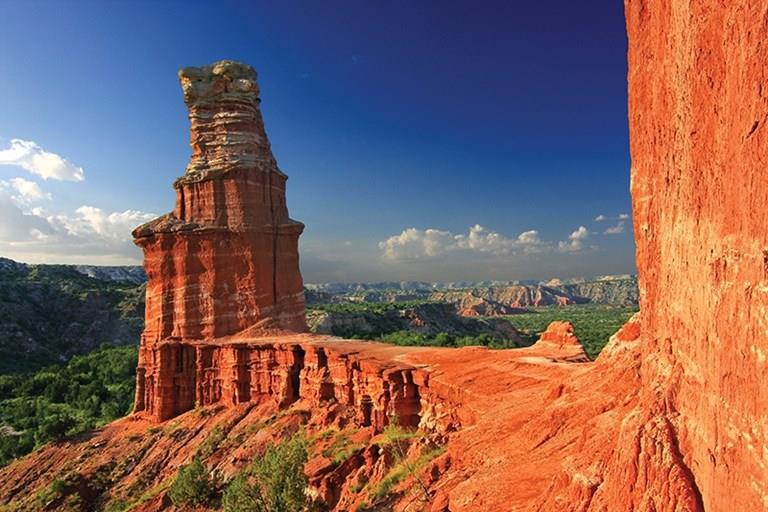 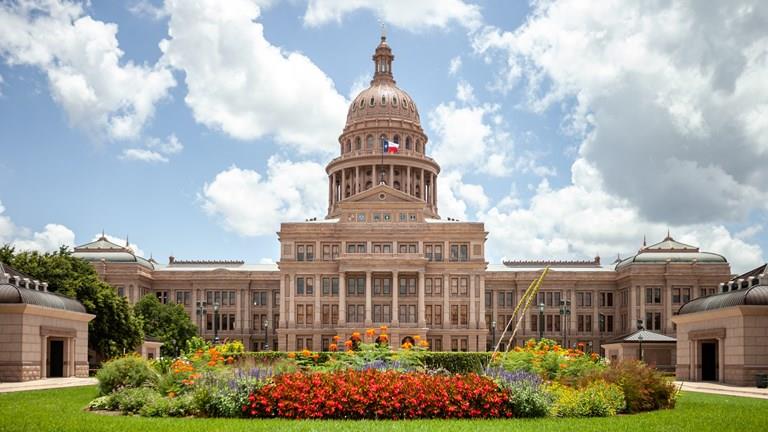 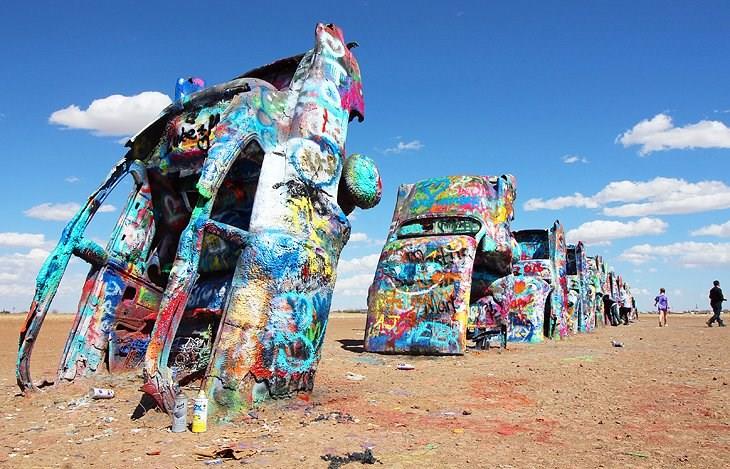 The Best of Texas 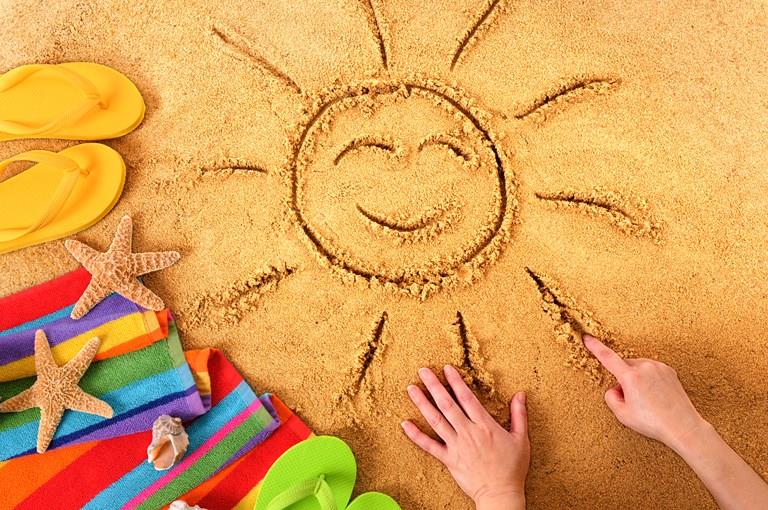 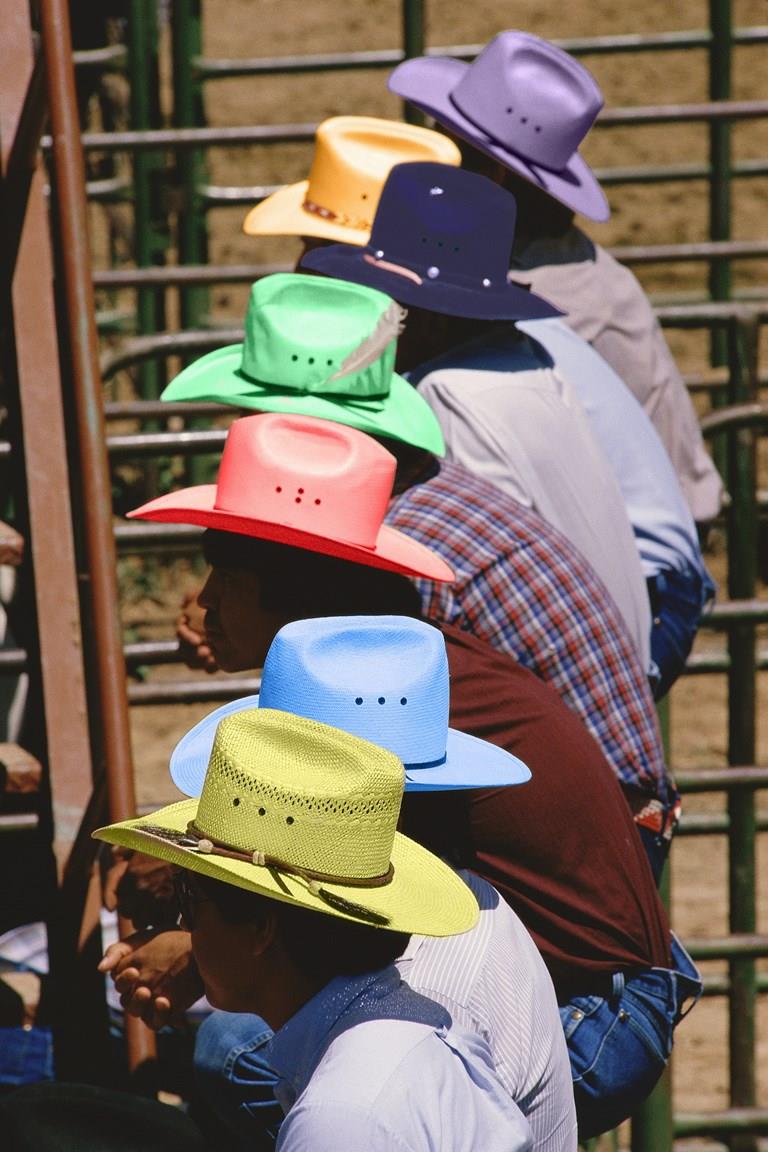