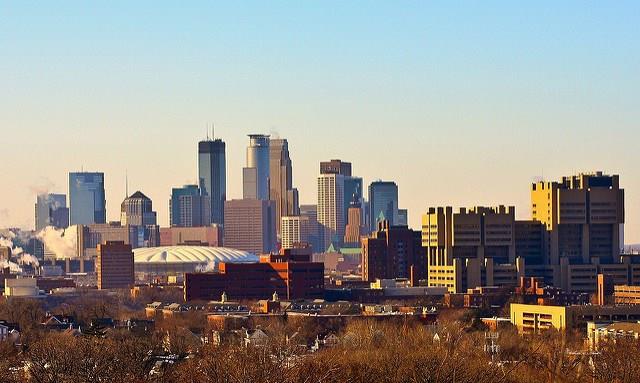 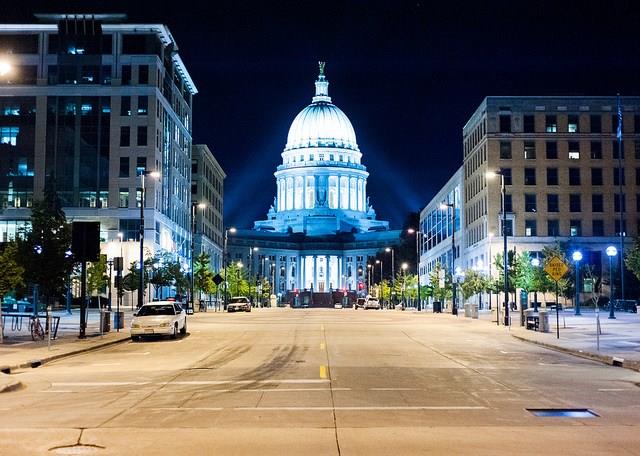 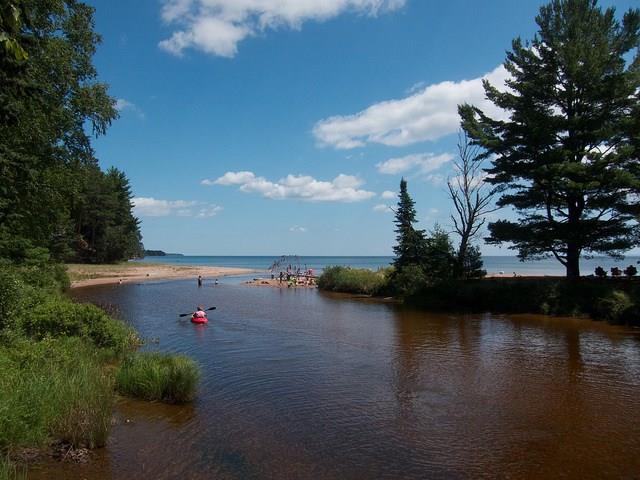 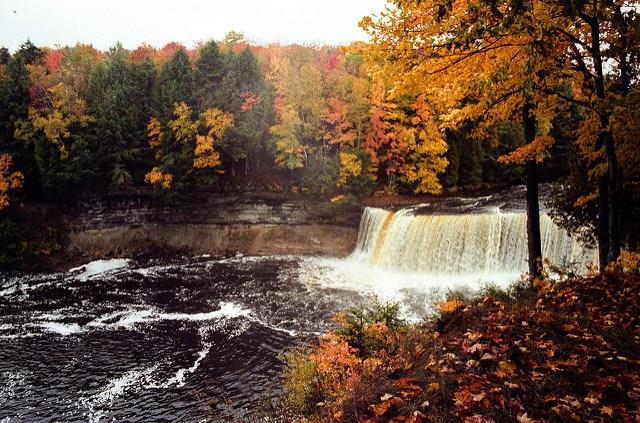 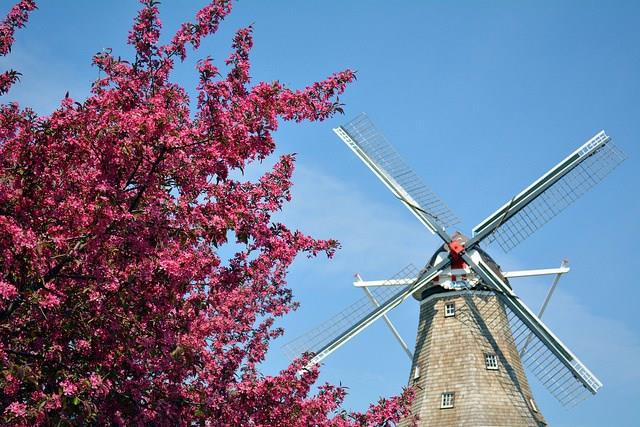 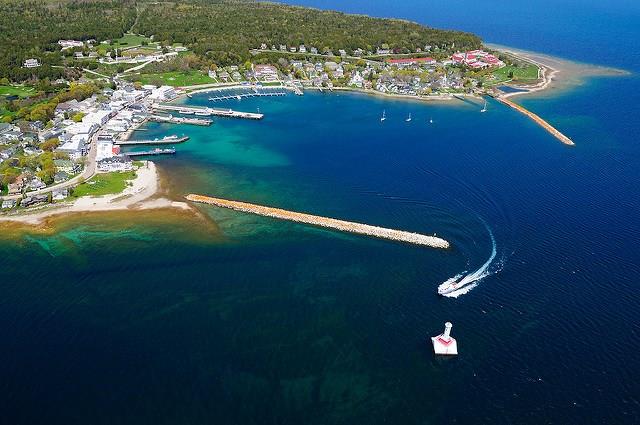 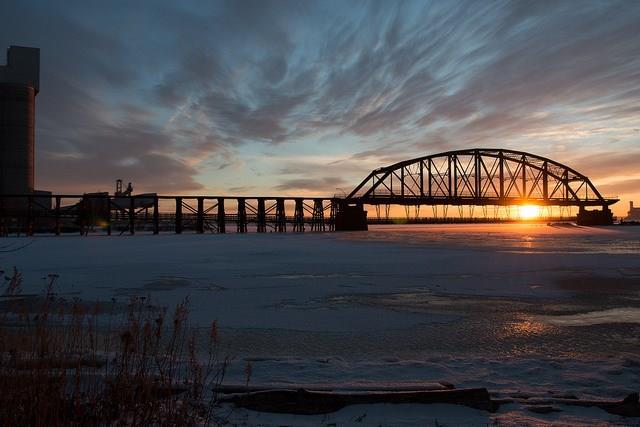 The American Midwest or "America's Heartland" comprises several States in the North and middle of the United States. In the North it borders to Canada and most of the Great Lakes and in the East is the mountain range, the Appalachian mountains. To the South are the States known as the ' Southern States ' and in the West are the Great Plains. Both the culture and the lifestyle shows large differences between the urban and rural areas, but also between the different States. The region is especially known for its agriculture, industry and production, but there is also real wilderness, with many lakes and rivers. Most of the soybeans, corn, wheat and rice is grown in these States. Even some of the most important historical figures lived here or had a great influence on the Midwest. In Springfield, Illinois, you'll find Abraham Lincolns home and tomb. Large cities are Chicago, St. Louis, Kansas City and Detroit. These are also very important as music centres for different genres. The largest city in the Midwest is Chicago and the city has a beautiful architecture with an attractive urban design. Some of the first and largest skyscrapers can be found here.
x 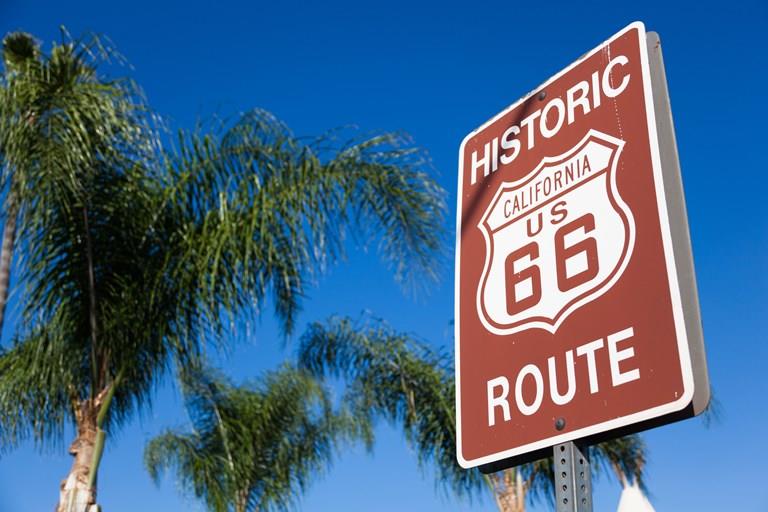 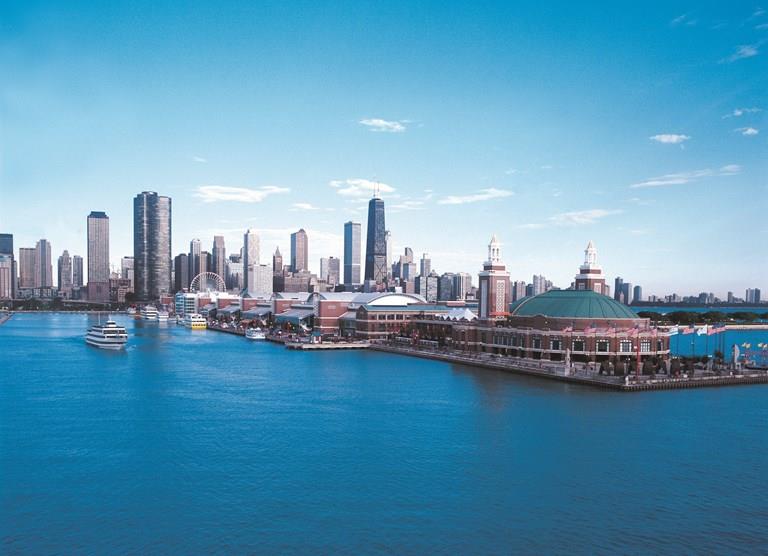 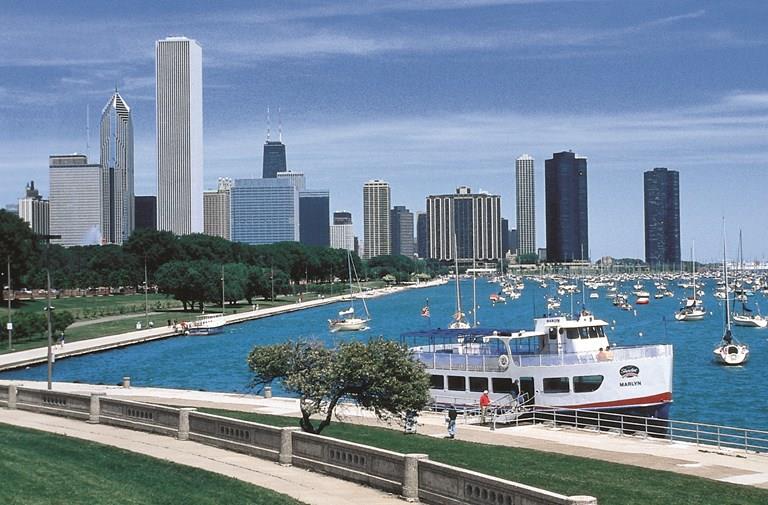 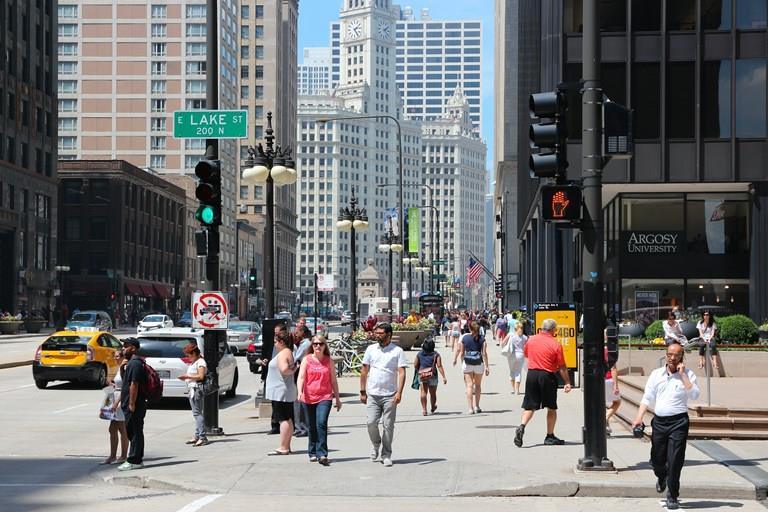 Chicago to the Golden Gate - Escorted in English and Dutch 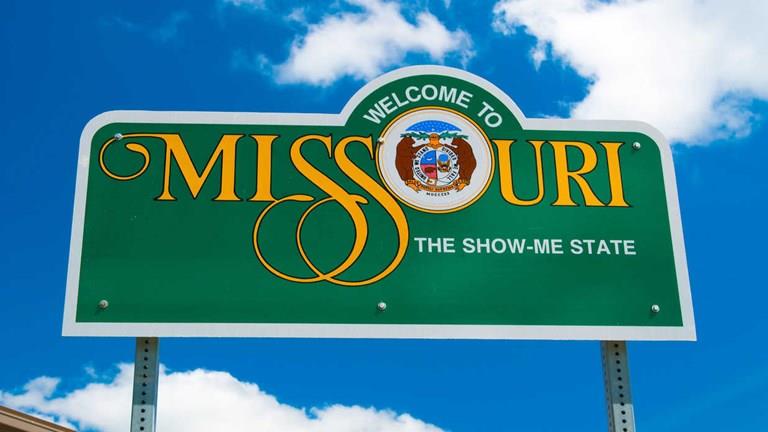